This kindergarten was built in 1967 by a committee of interested, hardworking parents who saw a need for the children in the area, raised money and built the kindergarten.

The land was donated by the QLD Government and Railway Department.  It was officially opened on the 3rd February 1968 and became incorporated on 4th December 1984.  Banyo Kindergarten is a community based kindergarten and is affiliated with the Creche and Kindergarten Association of Queensland (C&K).

We are very proud of our connection to community.  Banyo Kindergarten has been an integral part of the Banyo-Nudgee Community for over 50 years. 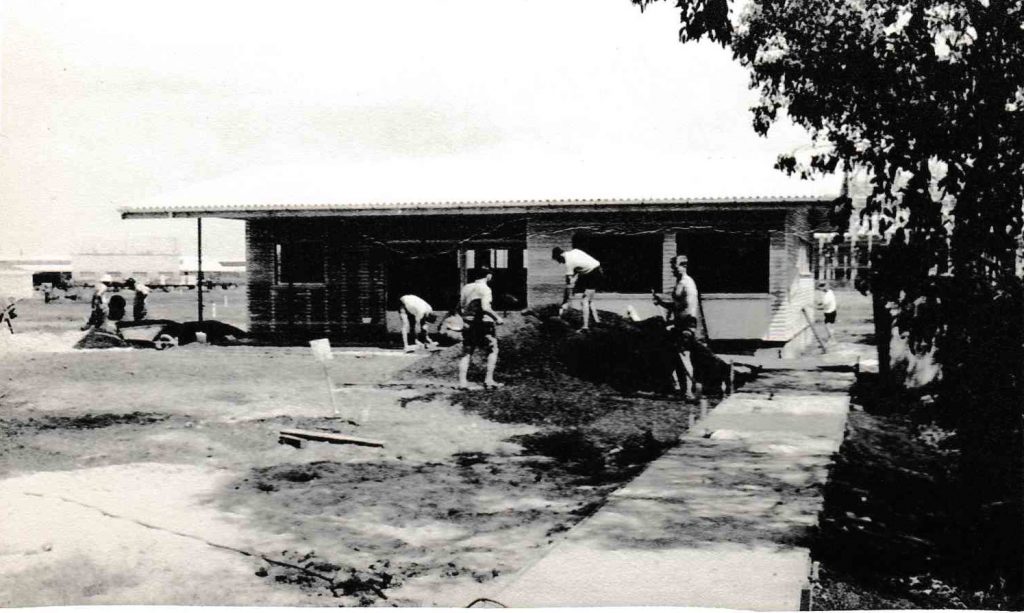 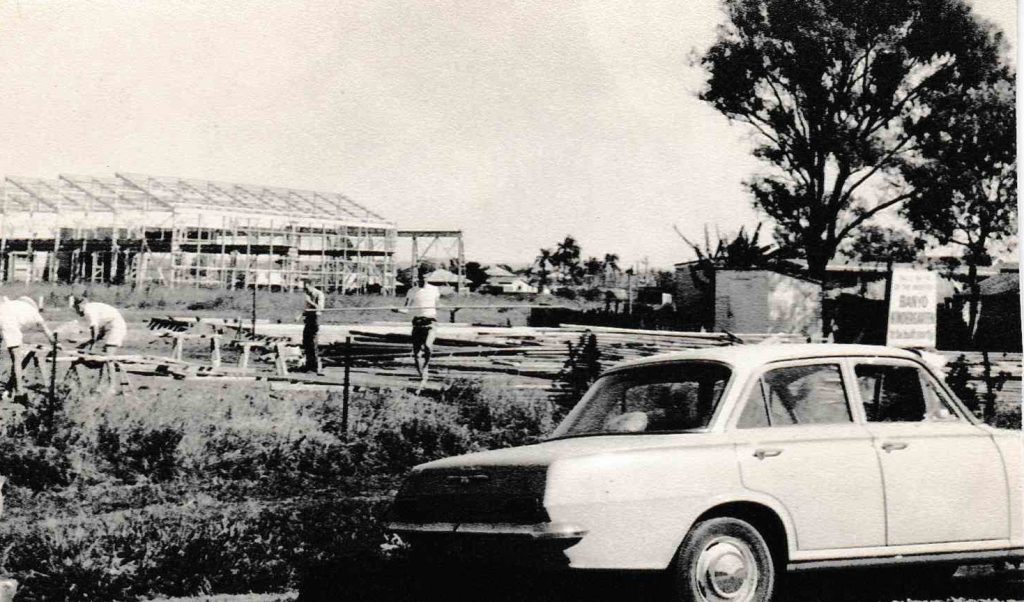 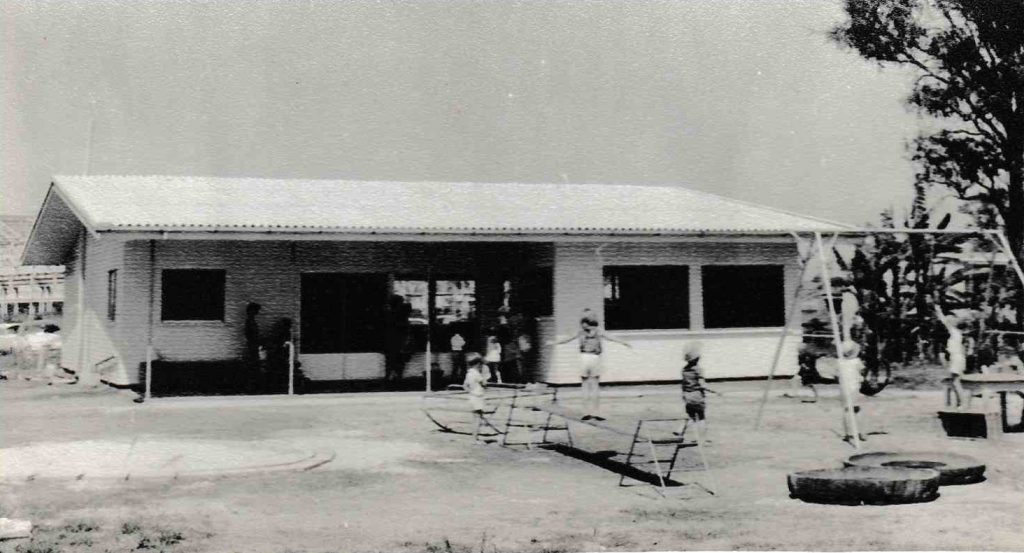 Find the Centre
237 Tufnell Road, Banyo
(beside the Woolworths Centre) 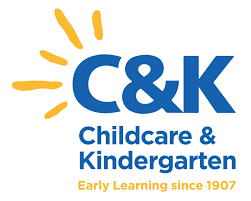 Our first priority is the health and safety of our children, families, and staff. We are closely monitoring the COVID-19 (coronavirus) situation and are following advice from government agencies. The Kindergarten is now open for children of all families HOWEVER, If your child is unwell or has any flu like symptoms, please keep them at home and seek medical advice.